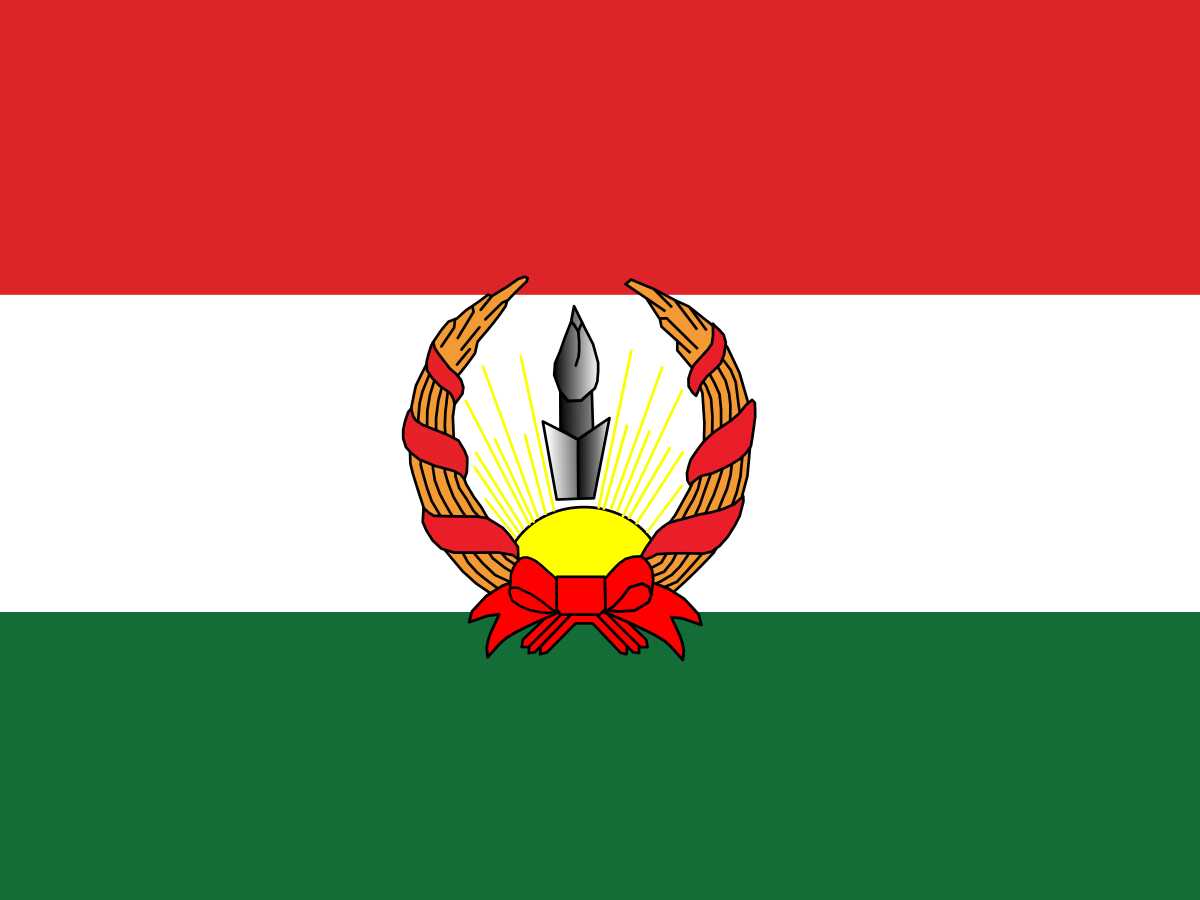 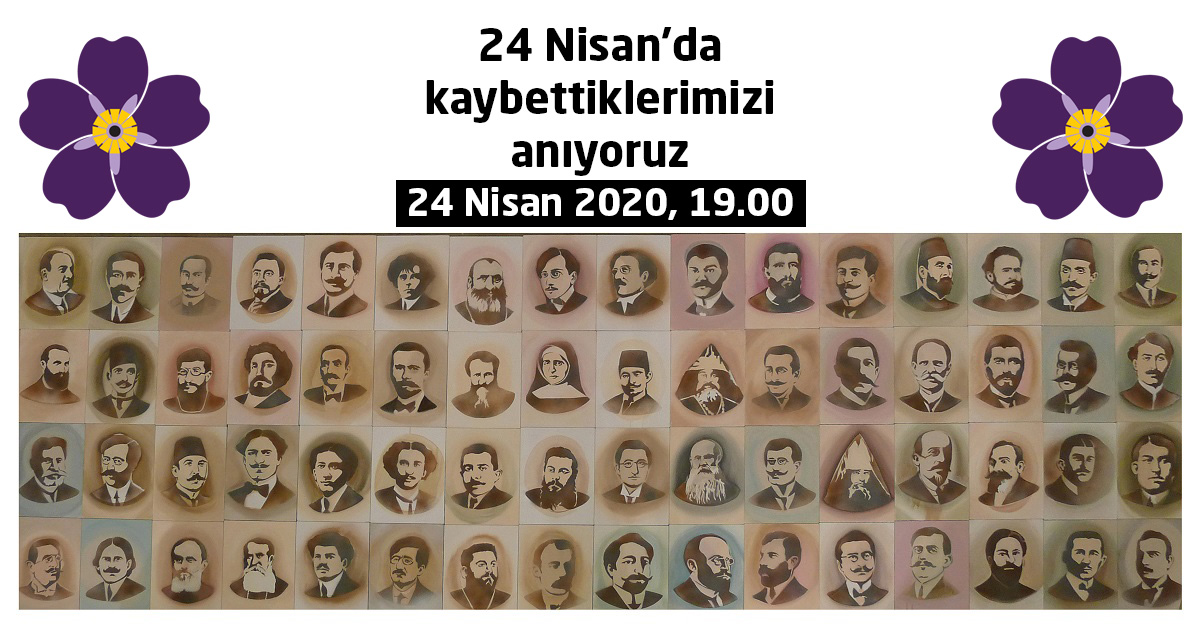 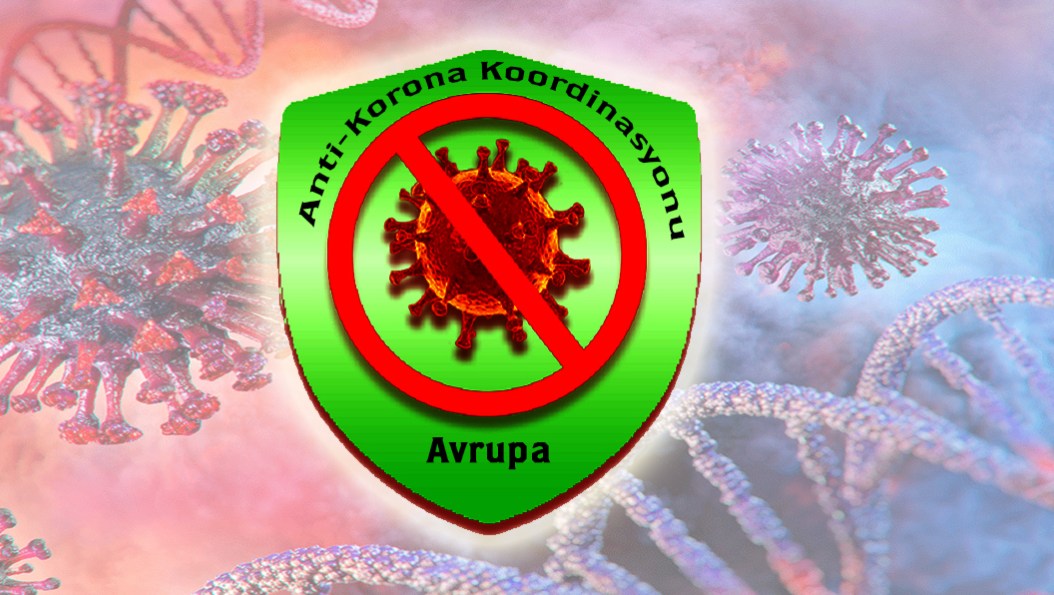 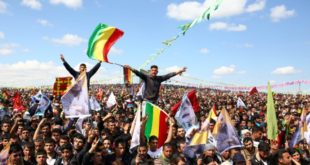 In 1944 the Communists were the most organised faction in Kurdistan, and the Komala (Kurdish Communist Party) of Iran adopted a plain red-white-green horizontal tricolour.
This flag was a deliberate reversal of the flag of Iran. These Kurds were good Muslims who were merely Communists of convenience and did not understand much ideology. (Their password was “It is good to worship God.”!)
The party emblem was a sun with jagged rays, surrounded by ears of wheat (familiar to many Communist parties), a pen and a mountain in the background.

The Komala was crushed in 1946, but revived clandestinely in Iran in 1969, with the following flag:

In 1941 Britain and the USSR partitioned Iran into two zones of control in order to prevent the country from entering the war on the side of Germany. In the Soviet zone, the Kurds of northwest Iran enjoyed de facto independence. At war’s end, Teheran pressured the Soviets to leave which they did in December 1945. As they left, the Kurds formally proclaimed themselves independent in January 1946 with their capital at Mahabad. The government included many Kurds from Iraq, including Mustafa Barzani, the army commander. Their forces were Soviet equipped and uniformed, but they owed no ideological allegiance to the USSR. Their flag was the Komala tricolour plus a golden sun in the center.

Teheran gradually marshalled its forces, and when they were satisfied the Soviets would not intervene they crushed the Mahabad Republic in December 1946. The leaders were executed, but Barzani led the Iranian forces on a wild goose chase and eventually escaped to the Soviet Union. His escapades contributed much to Kurdish legend and nostalgia for independence. In 1946 he founded the Kurdish Democratic Party, Partiya Demokrata Kurdistane (PDK).

Paylaşın
Önceki Massoud Barzani says: There Is No Threat to Kurdish Region
Sonraki THE COMMUNIST PARTY OF KURDISTAN (KKP) – PROGRAMME